Showing posts from April, 2015
Show all

A non-ranty update on various schtuff

April 28, 2015
I expended all my rants earlier. I'm too tired for any more. Instead, you get a cross-section of my life. • This week is shaping up to be Hell Week. We get these from time to time here at Donald Smith Gillentine Inc., and usually it's those weeks when I have meetings every night after work. For once it's not me. This week is Boy's final dress rehearsals for Les Miserables. He is working hard, five or six hours a night after school AND after math tutoring, without complaint. Boy has never been one for a strong work ethic, so to speak, so I am pretty impressed with him. Even if he has broken his glasses yet again. Man is gearing up for finals and as usual is apoplectic. The folks are coming this weekend, so I am attempting to clean up the house, in between all the other nonsense. Of course the play falls on finals weekend and  the Author Fair/Relay Cafe and  Relay Sunday, because that's how we roll, and we have Cardinals tickets and  will likely miss the baby
Post a Comment
Read more

April 26, 2015
Boy: What's for dinner? Me: Hambone split pea soup. It's been cooking all day.  Boy: Hm. Me: Mmm, doesn't that smell good? Boy: It smells like soup. Me: Oh nice. You're going to appreciate home cooking two years from now when you're eating cafeteria food all the time. Boy: I'm going to have homecooked meals every Sunday when I come visit my mom. Me: You better. And I'll make hambone split pea soup from scratch. Boy: ... --------- Scene: Driving past the garden bridge where our wedding photos were taken. Man: Ohhh... Me: Are you tearing up? Man: Yes. Me: Again? Man: Hush. Me: Marshmallow. Boy: Control your husband. Me: Yeahright. Like I could. --------- Scene: Dropping Boy off for play rehearsal. As he gets out, a teenage girl disembarks from a black SUV. As she approaches the door, her (presumed) father calls out, "Have fun, sweetie pie!" The girl whirls, mortified beyond words. "DAAAAAD! No!
Post a Comment
Read more 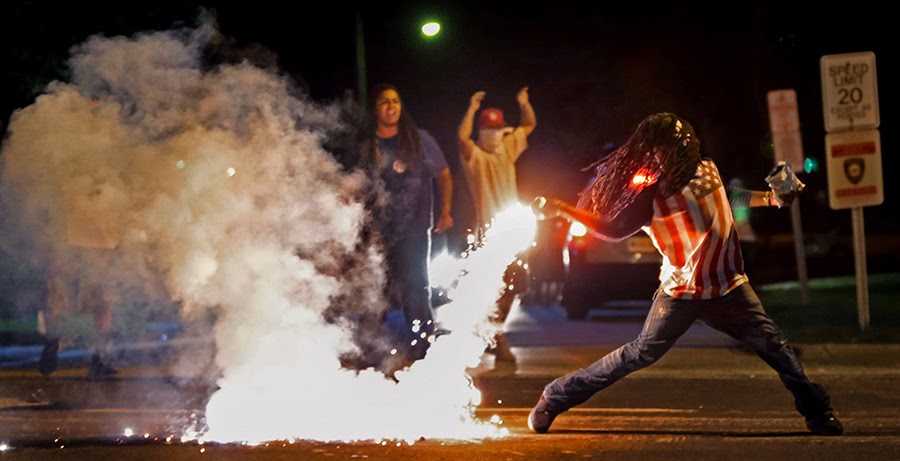 If there's one thing that makes me go from zero to apoplectic in 2.5 seconds, it's the ongoing insistence that journalism is dead or dying, that no one does serious investigative work anymore, and that it doesn't matter. I have long and generally profane rants that launch on automatic at such statements. In the interest of preserving my stomach lining, I've tried to avoid them of late. One must be on social media, but one must also learn to "walk away, walk away..." Yet I seem to have gotten into several of these discussions this week, because once again we're named as "worst job in America." As if that hasn't been happening for decades. It's hard work, and enormously underappreciated. So we all just snicker ruefully at that damn list and go back to our desks. This time, I'm going to show our work. Here is some of the "useless, unnecessary" journalism of the past year, from that "dying" newspaper industry: •
Post a Comment
Read more

In search of Sara

April 08, 2015
For once, not my dear friend Sara M. Harvey. If I wish to find the Glitter Lady, I'm pretty sure she's still taking my calls. So is Sarah Sanford, despite the number of times I've killed her in print. A few months ago, I bought a used book off Amazon's independent sellers. It was a novelization of Star Trek: Deep Space Nine's  "Far Beyond the Stars," which is of course very out of print. It arrived today - yeah, those guys take a while - and carried with it an extra surprise. I flipped through the pages, and a laminated card fell out. It was a student ID for a Sara Beatty-Knudsen, who attended the Vancouver School of Arts & Academics. It's dated 1996-97, and she appears to be of middle-school age from the photo. She was part of "MS Team 3," which to me confirms middle school and using the team-teaching concept. A little internet searching shows that the school is not in Canada, as I expected, but in Vancouver, Wash. It's still o
3 comments
Read more
More posts